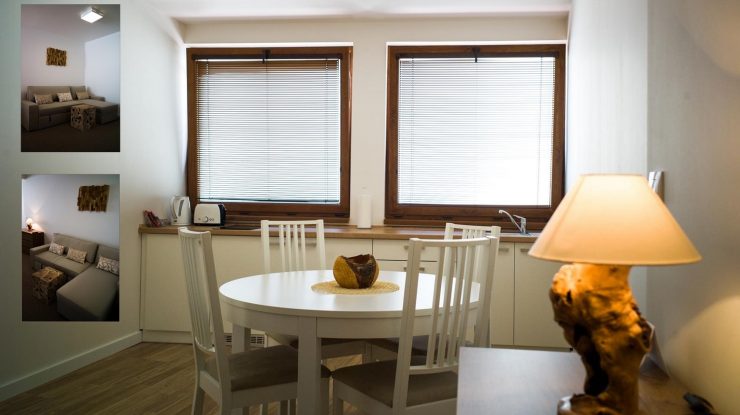 
Komárno (Hungarian: Komárom, colloquially Révkomárom, Öregkomárom, Észak-Komárom, German: Komorn, Serbian: Komoran/Коморан) is a town in Slovakia at the confluence of the Danube and the Váh rivers. 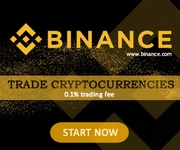 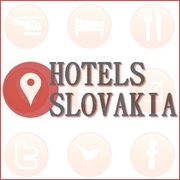